Blog : Lions and Weddings and Slots, Oh My!

Lions and Weddings and Slots, Oh My!

This was the view out my hotel window the first morning, as the sun was about to come up over the mountains: 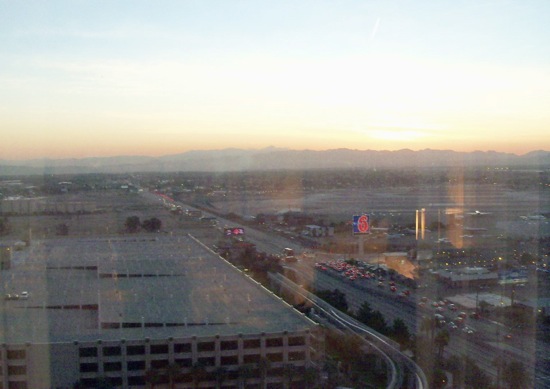 I wandered around the hotel area the first night to get dinner, which included walking through the casino.  It’s pretty extensive: 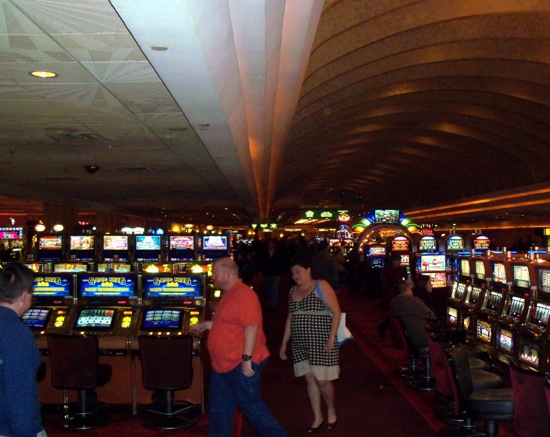 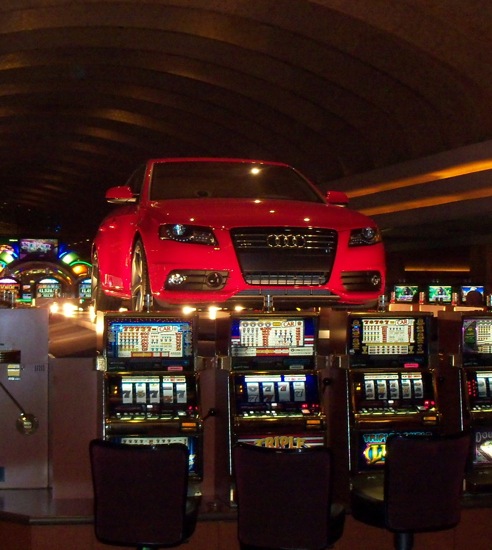 You can get married in the hotel in its own wedding chapel: 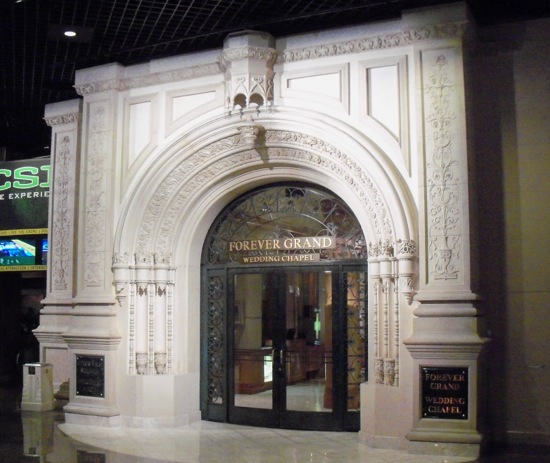 There are some renovations going on, marked with this large poster: 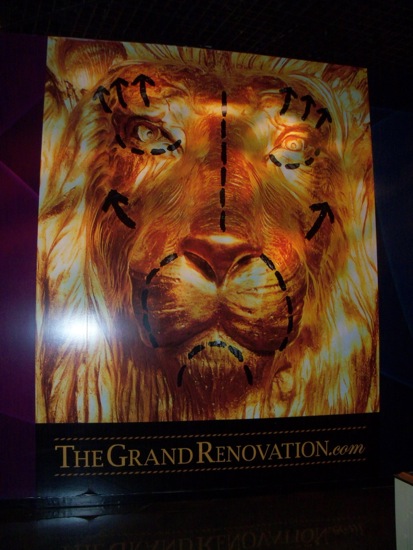 It took me a second to get the visual joke.

One neat thing they have in the hotel, in keeping with the lion theme, is a lion habitat.  It’s an area that, for a section of each day, has a couple of lions in it, playing, being fed, sleeping, etc. 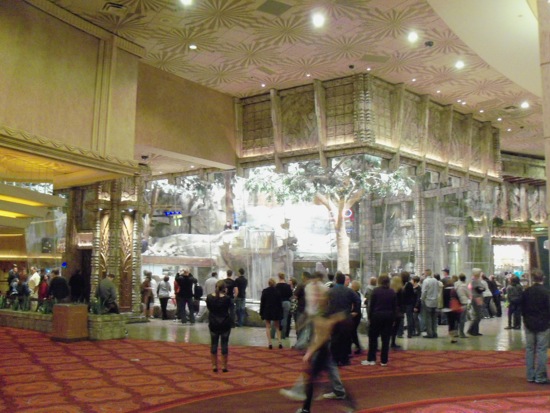 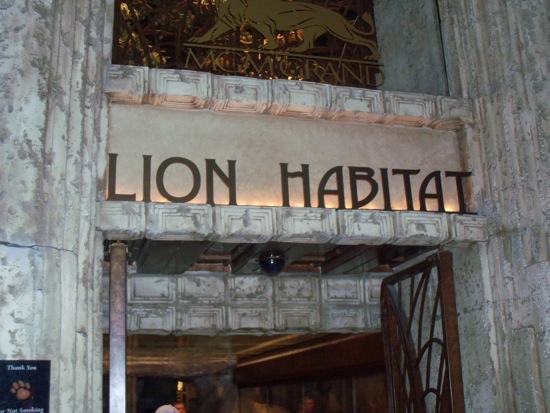 Apparently the lions don’t live there full-time.  There are a whole bunch of them that live on a ranch outside town, and they transport a couple each day to the hotel in a specially designed vehicle. 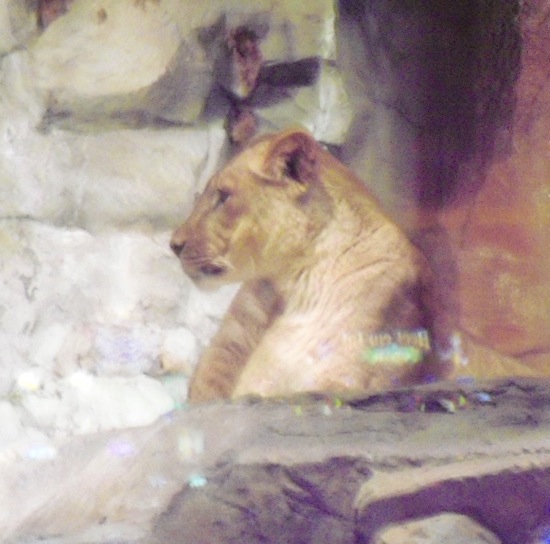 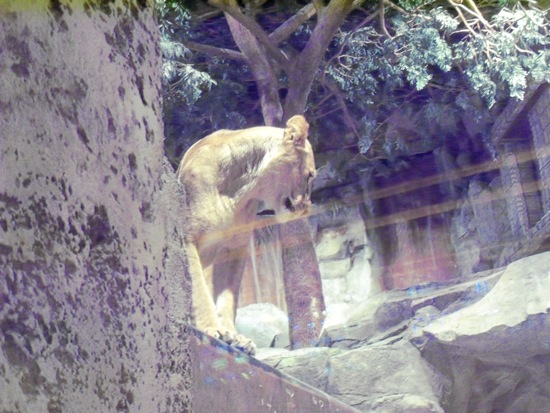 The staff of the habitat were attempting to get the lions to play: 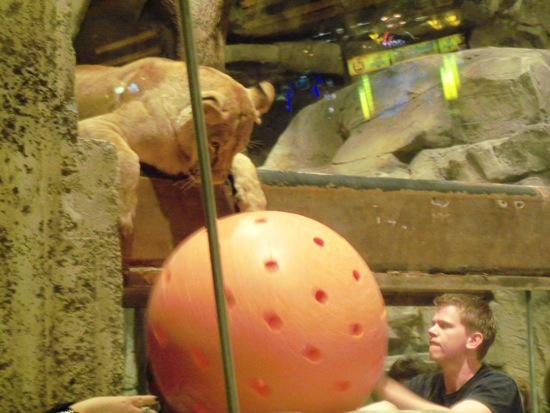 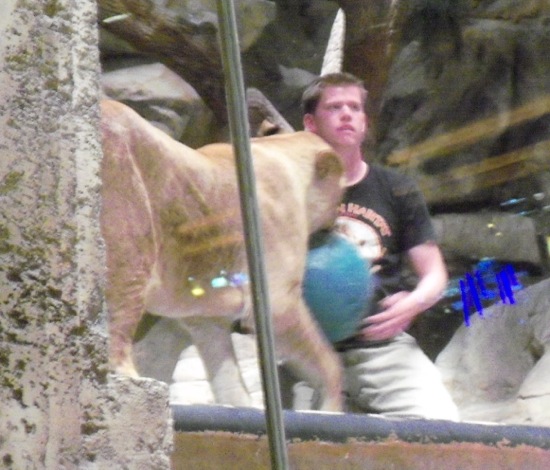 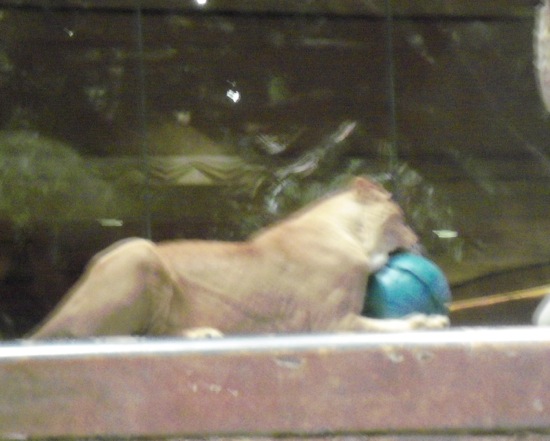 They would play a little, but mostly just wanted to lie around.  (they are cats, after all) 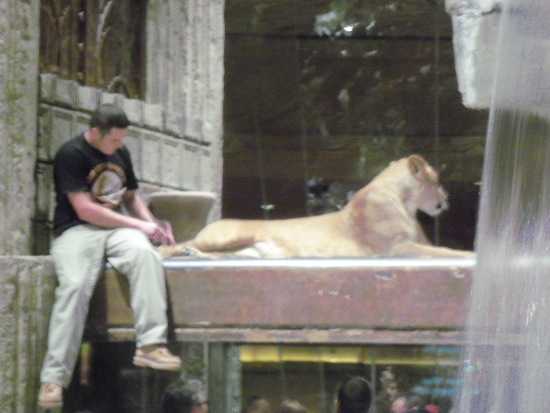 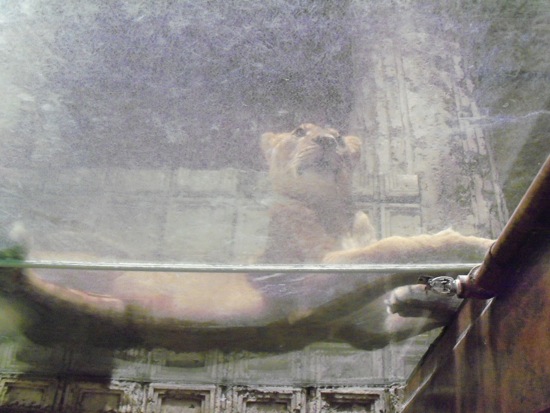 Next: some stuff I saw when I left the hotel.