On May 20, I participated in the third annual Hotel Bridge bike ride.  I’ve done this every year they’ve held it, and fortunately this year they planned for possible bad weather.  That is, they scheduled a rain date a week later (last year it rained most of the day of the ride, and I rode 50 miles in that rain – I apparently didn’t even bother blogging about it).

The rain date was not needed, as the weather was quite sunny on the scheduled day.  This made it a perfect day to give my new bike more of a workout.  I arrived early and headed out precisely at 8:00, doing the 50-mile route again.

The route began by going past a reservoir in the corner of Northampton, and upstream from that is this little pond: 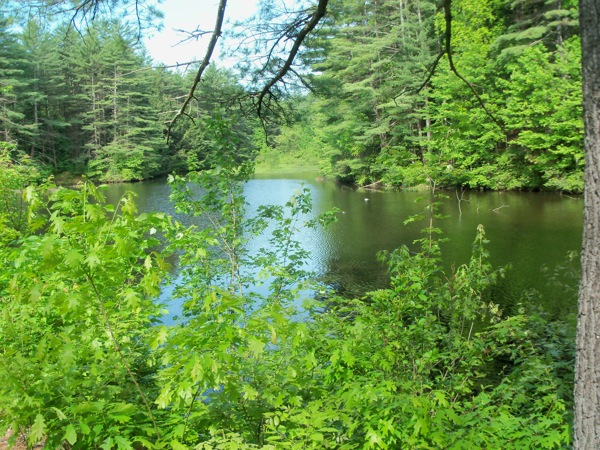 A view looking off toward the hills of Westhampton: 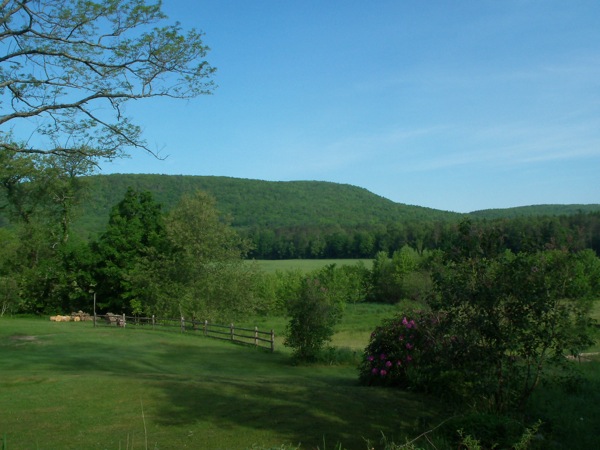 Here’s part of the outlook for which the place is named: 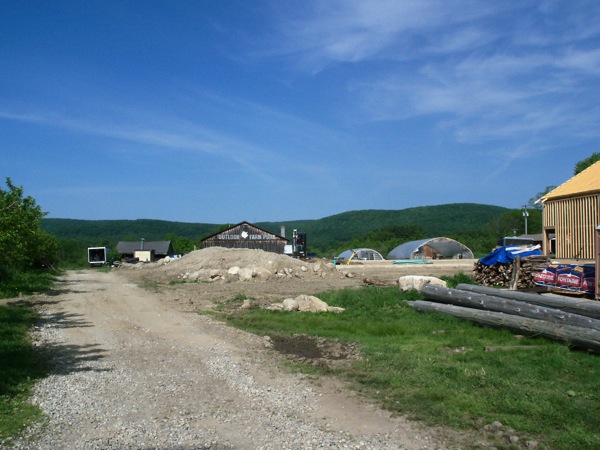 They seem to be putting up a new building there: 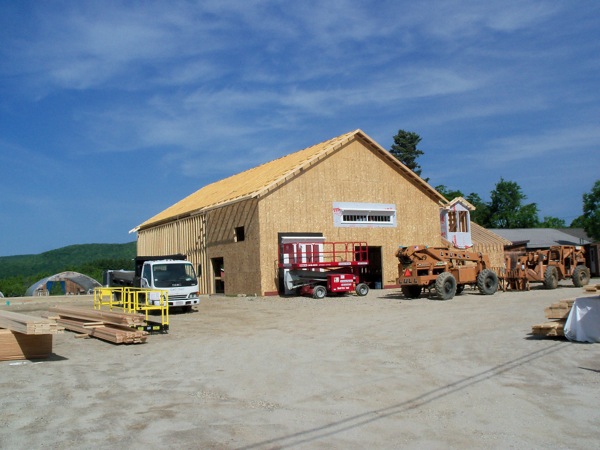 Soon after that I passed through Westhampton center, and got asked for directions by a motorist.  They were looking for a lake that I hadn’t heard of, so I wasn’t able to help.

As I made my way back toward Leeds (the midpoint of the ride was the same as the start/end), I came across this sign on a lawn: 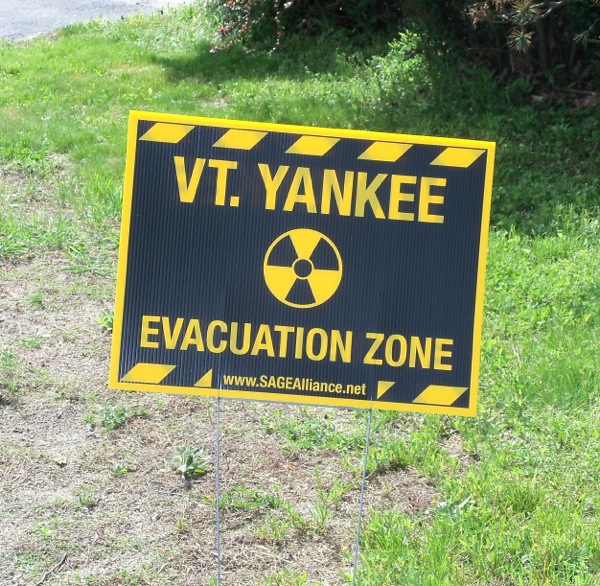 For those who don’t know, Vermont Yankee is a nuclear power plant in Southern VT.  Despite the objections of the VT legislature and much of the public who live in the region (and a troubling safety record), the plant recently was granted a 20-year extension of its operating license.

I soon got to the halfway point and checked in.  It had taken me almost exactly 2 hours to travel 25 miles – a pretty good time.  I then headed out on the second, and more hilly, half of the ride.

This part started getting slower after I passed through the town of Williamsburg and headed up toward Conway.  There’s a very long hill climb, which gets kind of steep toward the end (as one turns onto a side road).  There is then the reward of a bunch of downhill, but the pavement had a lot of loose bits of gravel and such on it, so I didn’t dare to travel too fast.  Once I got to the bottom of that hill, I emerged from wooded areas to some more nice views: 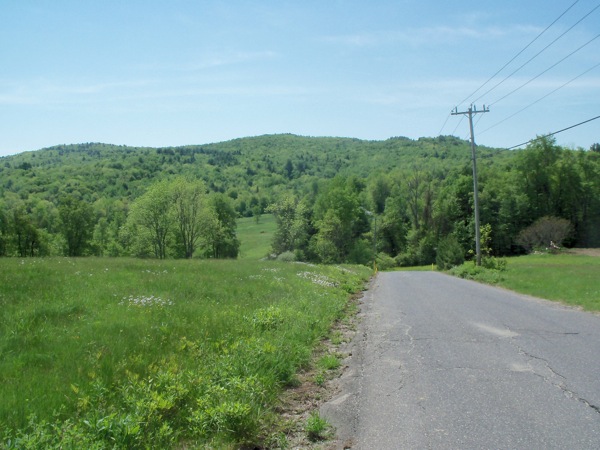 That’s looking back the way I came (the road bends to the right, though – I didn’t come over that ridge in the distance).

The remaining rest stop was near Conway center, by the town’s historic covered bridge (which had been a welcome refuge from the rain last year).  There’s another hill heading out of Conway, and soon after I reached the top of it, I saw this family by the side of the road: 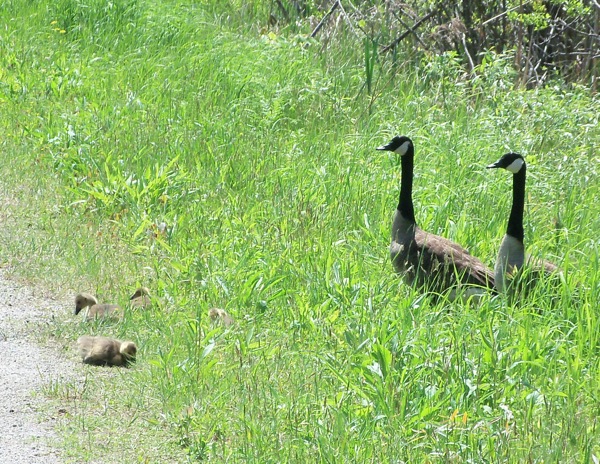 I didn’t want to approach too closely, as I was afraid the parents would come after me.  They were certainly wary while I was taking pictures.

From there I headed down through part of Whately, then back through Williamsburg into Leeds.  My total time for the ride ended up being 4 hours and 45 minutes (total length was close to 53 miles).