Blog : The Road to Truth

The Road to Truth

Another catch-up post: Back in March we had a spate of very warm weather, and I went out biking on a Saturday.  I headed out to Williamsburg, via the Northampton bike trail.  I stopped for lunch in Williamsburg center at Chef Wayne’s Big Mamou, which I’d been wanting to try for a few years.  I ended up having the sausage and chicken “ya-ya”, which was tasty, though not strongly spicy.

After lunch, I headed back by a less direct route, riding on some roads in the west part of Noho that I hadn’t been on before.  I ended up coming into Florence center past its slightly industrial area.  Going this way, you can pass a little park just before downtown Florence: 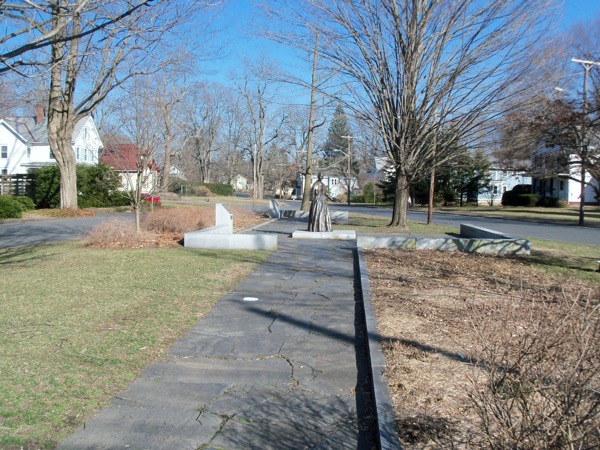 The park commemorates the years that Sojourner Truth spent living and working in the area.  There is a statue: 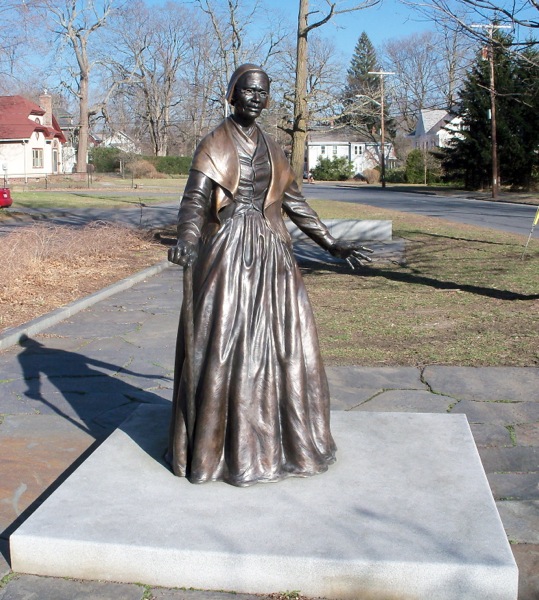 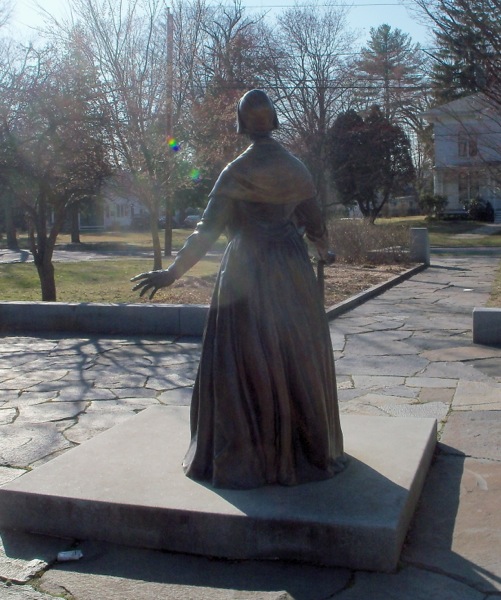 as well as some plaques detailing the history: 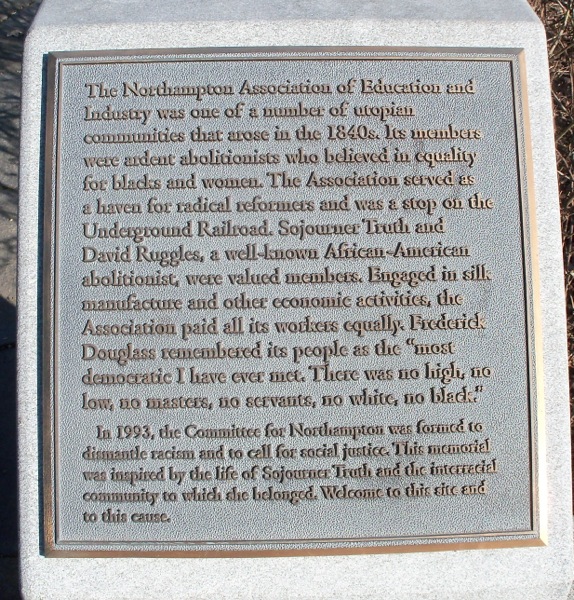 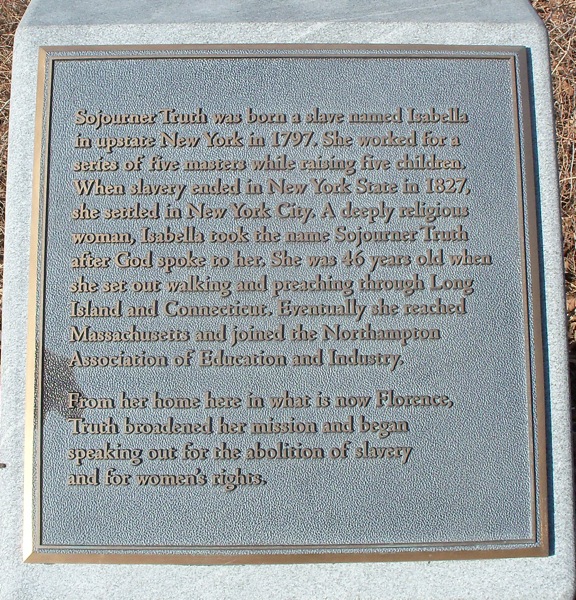 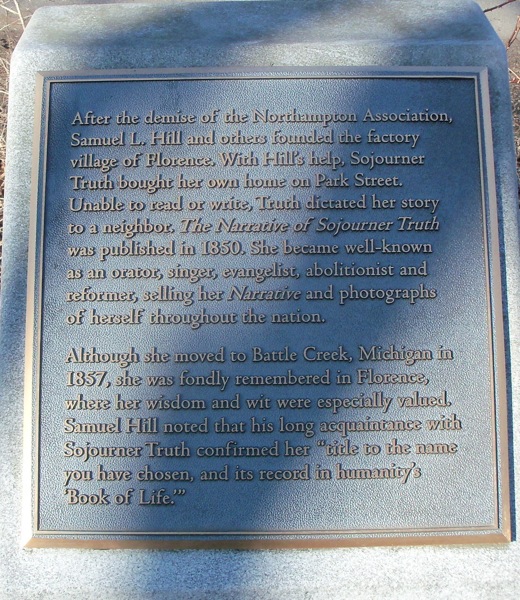 From there I just biked home on the usual trails.  Total length of the ride was 34 miles.